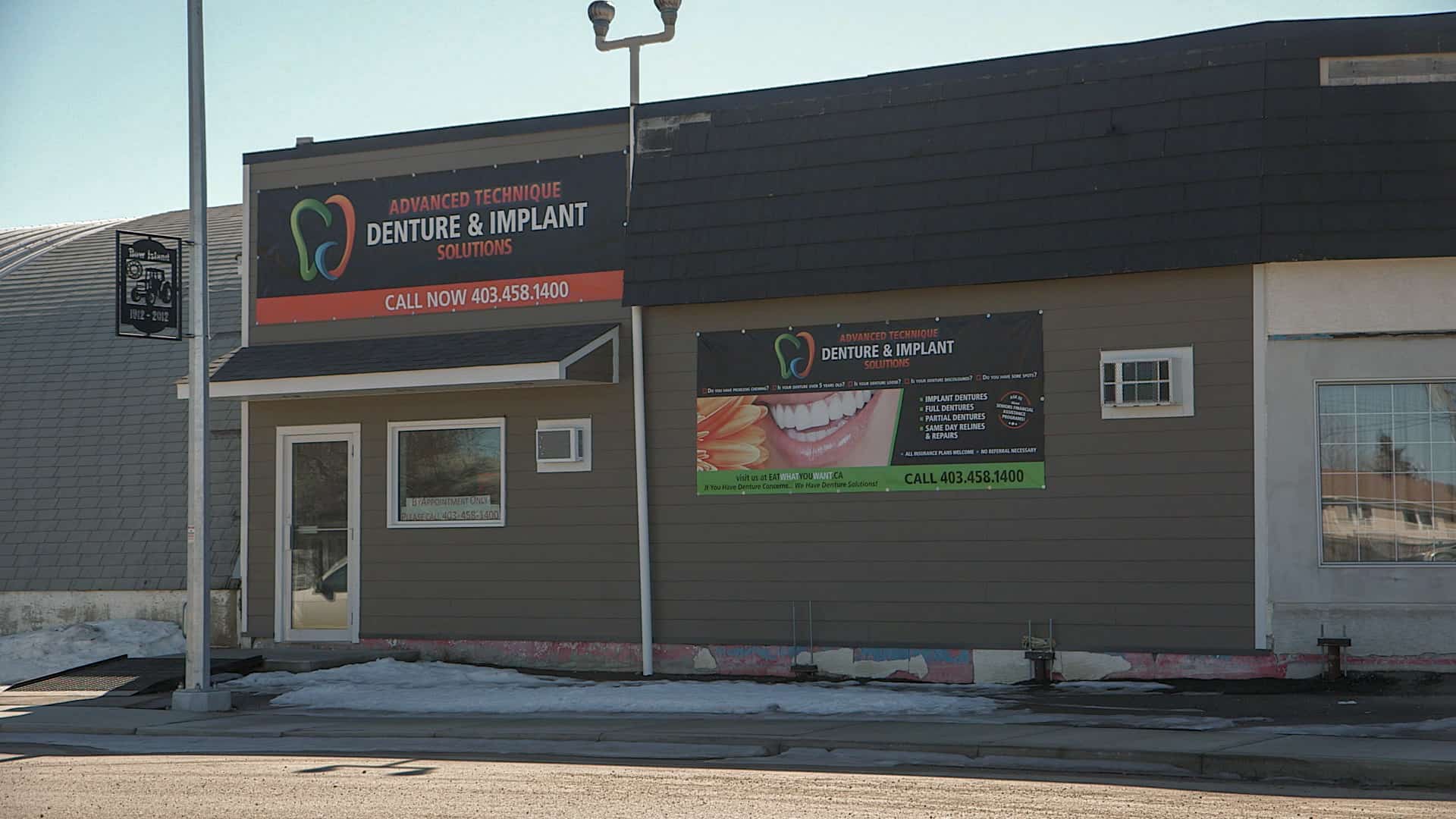 The community of Bow Island received its first post-colonial families in 1900. In February 1910,[5] the Village of Bow Island was formed, and by March 1912 the village was declared the Town of Bow Island.

The naming of Bow Island brings many stories to the forefront, but the most prominent one is that the communities of Grassy Lake, approximately 25 km (16 mi) to the west, and Bow Island had their respective names mixed up. An island named “Bow Island” is located north of Grassy Lake near the confluence of the Bow River and the Oldman River, while a low depressional area named “Grassy Lake” is located south of Bow Island.

Bow Island was one of the first towns in Alberta to have natural gas wells and operated them until the franchise was sold to a private company.

In the early 1950s, irrigation was extended to the Bow Island area, and the town doubled in population. Bow Island is surrounded by 110,000 acres (445 km²) of highly productive lands. Some of the most modern irrigation systems in the world are located in the area; the first pivot and linear sprinkler systems in Canada were erected in the Bow Island area. A completely automated distribution system was installed in 1982 by the St. Mary River Irrigation District (SMRID), and it serves an area of 5,000 acres (20 km²). The system is known as the Lateral 12 System and has been toured by groups from around the world.